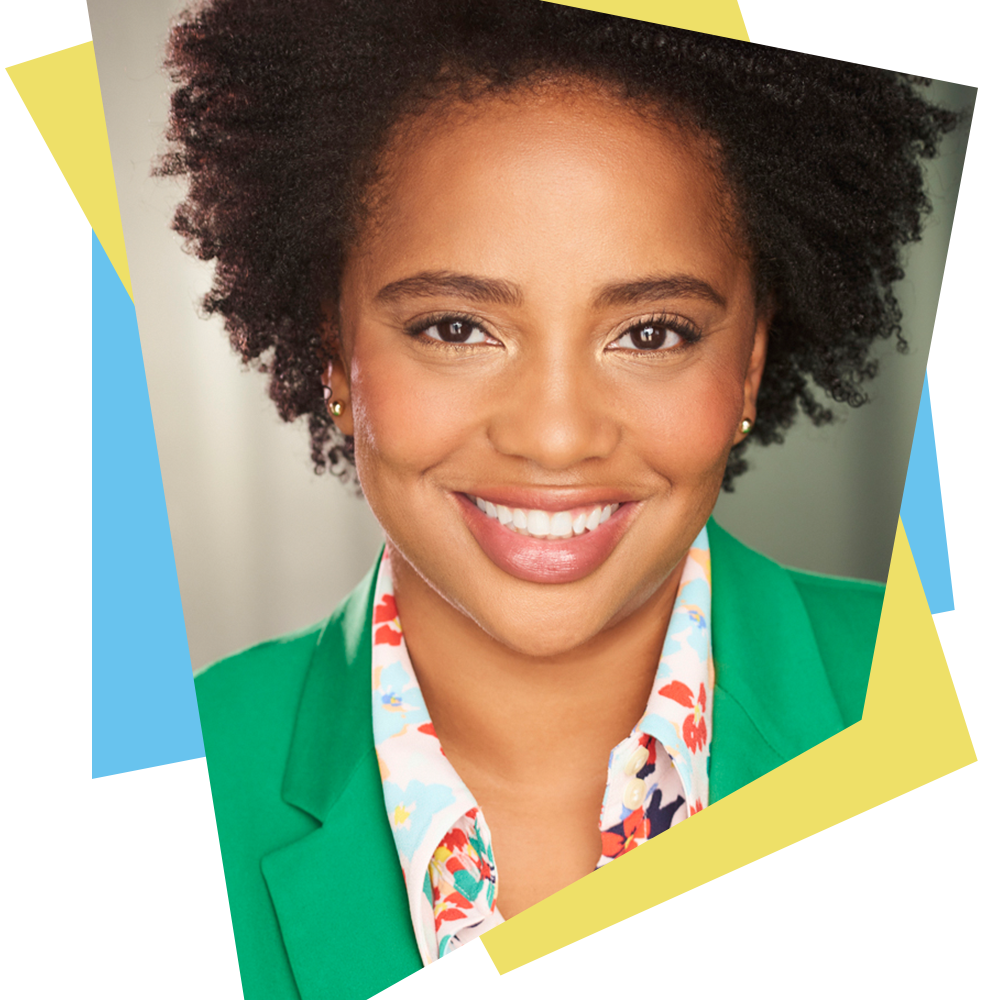 To View My Latest Credits, Click the Link on the Right.

Reigning from the District of Columbia, Kaycee has always had a profound passion for media and sports. Kaycee was bit by the acting bug early in childhood. As she entered middle school, Kaycee was selected to play Lutiebelle Gussie Mae Jenkins in the play Purlie Victorious. She continued to participate in debut dramas and plays at her school and in her community.

After graduation, Kaycee moved back to to Washington, DC as a government consultant for the United States Government. Performing as talent, she hosted regional commercials, industrial visual guides and government training videos across various government departments. This pulled Kaycee closer to her dream and passion—acting and being on set, filming. Soon after, Kaycee moved to Los Angeles to further purse acting on a grander scale.

Immediately landing in Los Angeles, Kaycee dived right into the prestigious Upright Citizens Brigade’s (UCB) Improv Program that features comedians such as Nicole Byer and Matt Besser. Kaycee was able to unfold her expertise she gained through studies and creating past content. Kaycee studied various comedy structures and crafted her skills in improvisational skills and completed the entire program with the UCB Diversity scholarship.

She fell in love with Improv and created several groups, including Melanade, an all African-American women group. Kaycee and her team Melanade went on to perform various sets. In addition Kaycee and her previous team 850 Fico was selected to perform at the popular Del Close Marathon in NYC. She continued performing live comedy improv and started studies at Lesly Kahn & Co.

“Insert a Personal Quote from Kaycee”

Kaycee is also active in the independent film world. She works as a full-time actress, and as an indie TV and film producer. Recently, Kaycee had a supporting role in the independent film Single, directed by Ashley Eakin, associated with the American Film Institute (AFI). Currently, this film is picking up steam in the festival arena, also becoming an official selection for South by Southwest (SXSW) Festival.

In mid-2020, Kaycee created Keeping It Reel with Kaycee, an Instagram Talk Show featuring various Black Actors and Actresses working in various spaces of film and television; including in Hollywood. Since then, Kaycee has developed innovative ideas to compete and create relevancy in the space of a pandemic which has halted many industries. Due to her show, Kaycee has interviewed various talent, and has already created a platform for other aspiring performers to gain insightful knowledge from prominent performers, working and living right in the heart of Hollywood.

Kaycee’s passion for the arts, sports, and media has created her drive to accomplish many goals in this realm. With her passionate outlook, Kaycee has broken through many obstacles in the film and TV spaces. Working as a full-time actress and an indie film and TV producer, she hopes to create new opportunities for herself and others. Although her experience is very well decorated, Kaycee has just only begun.