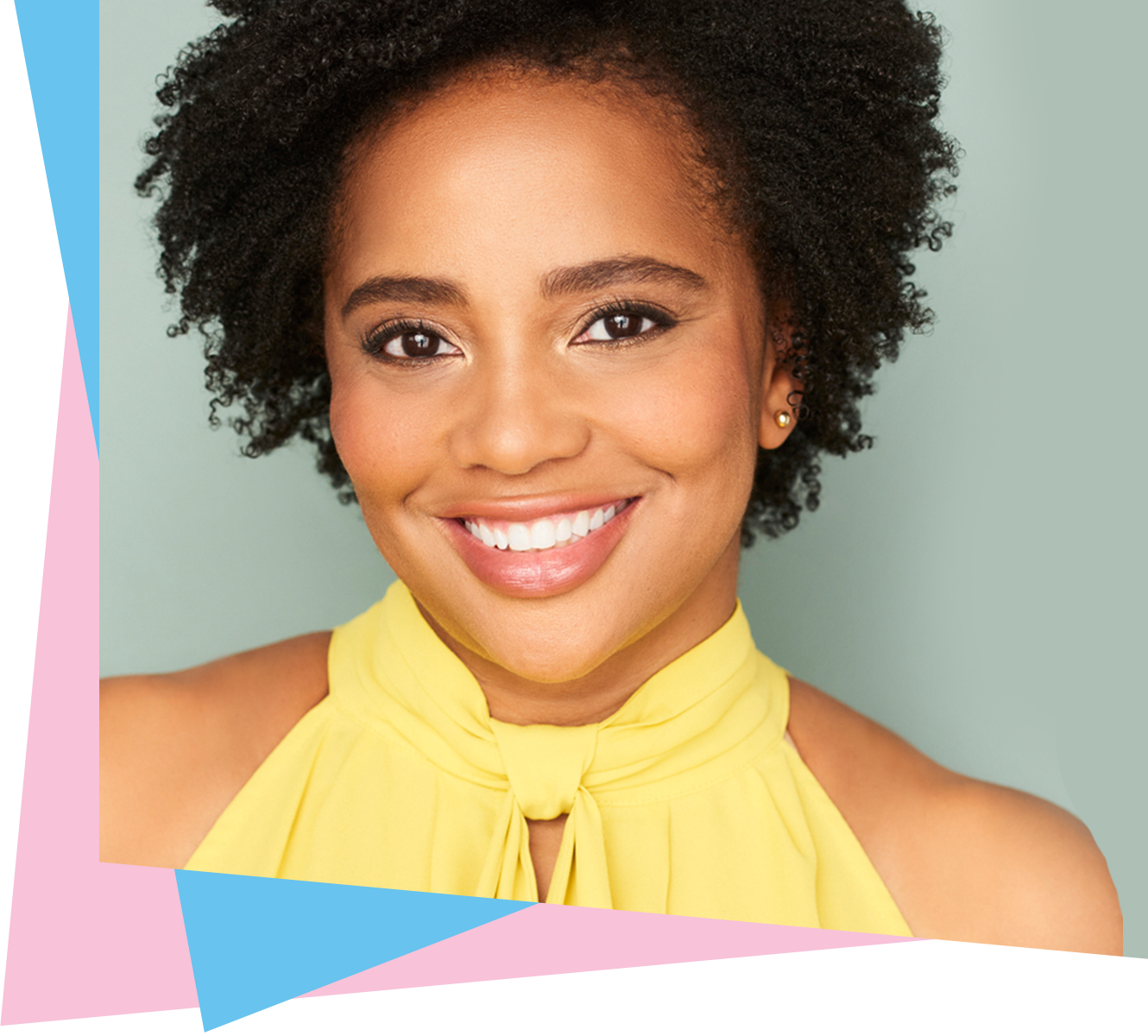 I’m an actress, voiceover artist and host of the digital series ” Keeping it Reel w/ Kaycee!” You may have also seen me in a myriad of National Television spots including Celinunu by Celine Dion, a T-Mobile campaign which appeared in New York’s Times Square, an Xfinity’s Olympics campaign with Amy Poehler, and as the face of Frestyle Libre 2020 campaign with Abbott Labs. 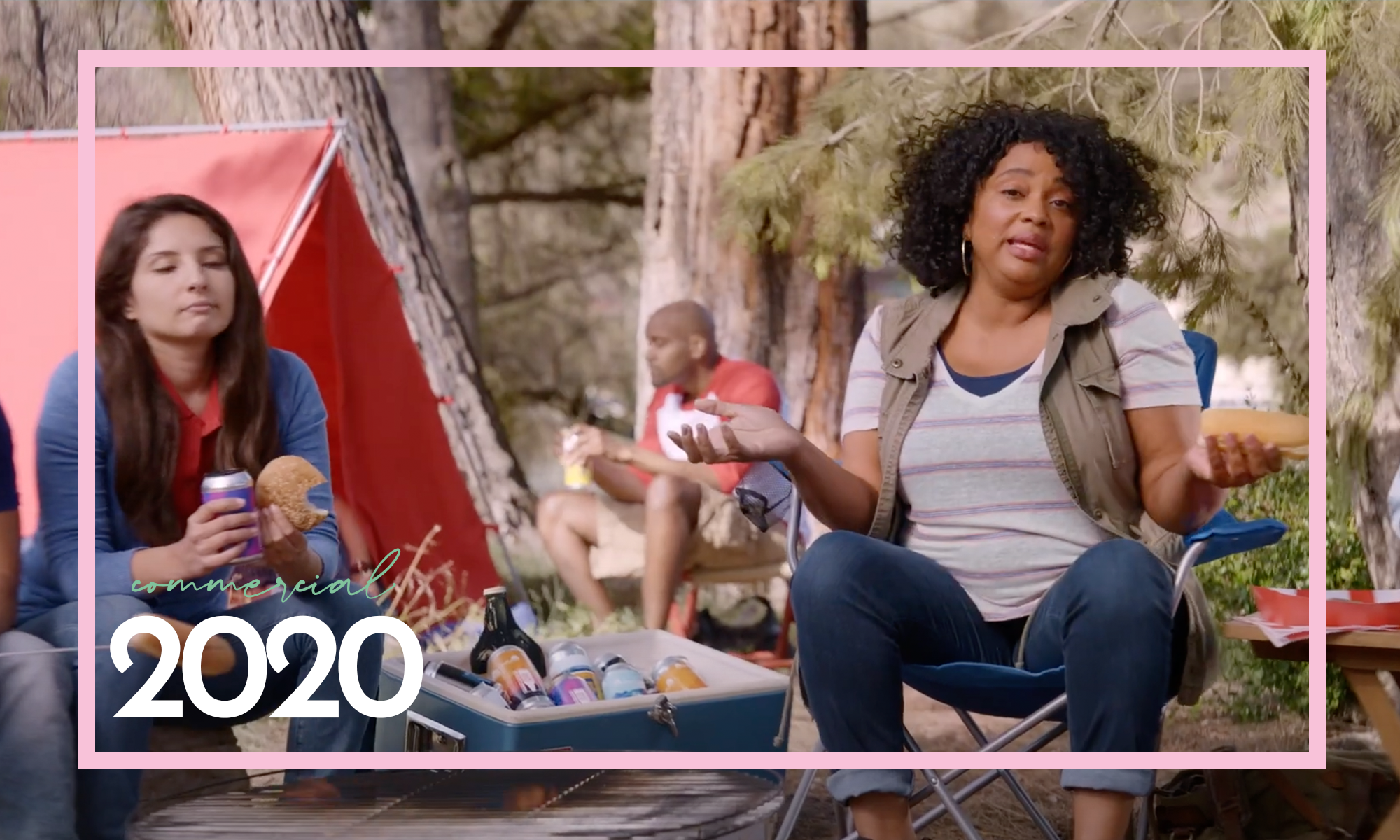 To View My Latest Work and Resume, Visit my IMDB Page. 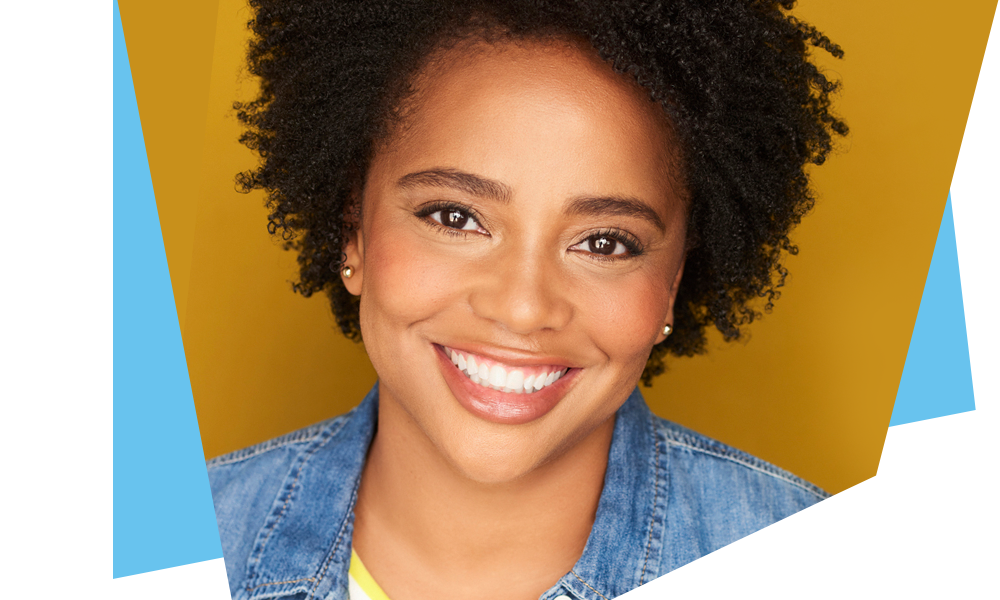 Blurb about what the show is about and why people should watch it. Guests have included. This can be two sentences at the most.